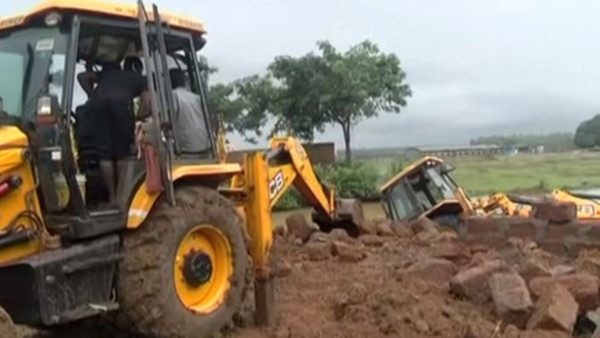 GNADHINAGAR: The Gujarat Land Grabbing Prohibition Act, 2020 came into force from Wednesday. Under the Act, which is aimed at preventing the forceful takeover of land from farmers, private landowners, government institutions, the government has formed seven- member committees at the district level to probe such cases. Under this act, which was brought in the […]