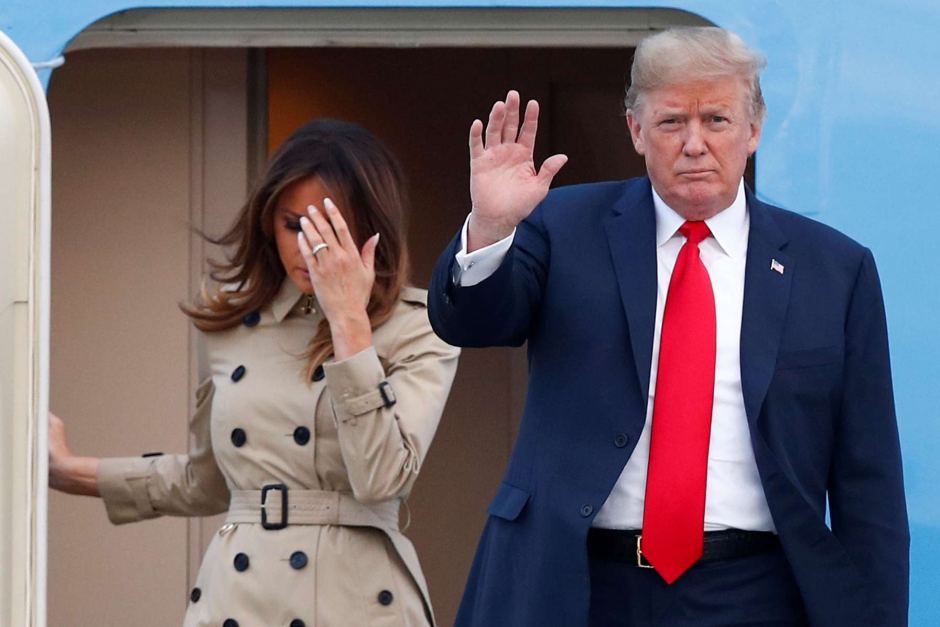 BHUBANESWAR: CPI(M) general secretary Sitaram Yechury and BJP MP Subramanian Swamy on Saturday said US president Donald Trump’s visit will not benefit India, but is aimed at boosting the American economy. Both the leaders were in the city to attend a function. “He has come to boost his economy and not ours. So I do […] 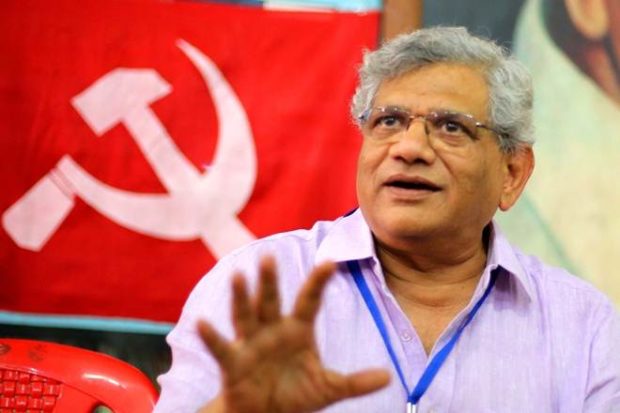 NEW DELHI: Hitting out at the government over rising fuel prices, CPI(M) general secretary Sitaram Yechury on Tuesday said that despite the benefit of low oil prices internationally since 2014, taxes on petrol and diesel were raised. Petrol price was hiked by 18 paise a litre on October 6 and 14 paise on Sunday, according […]