TMR, You are fake news 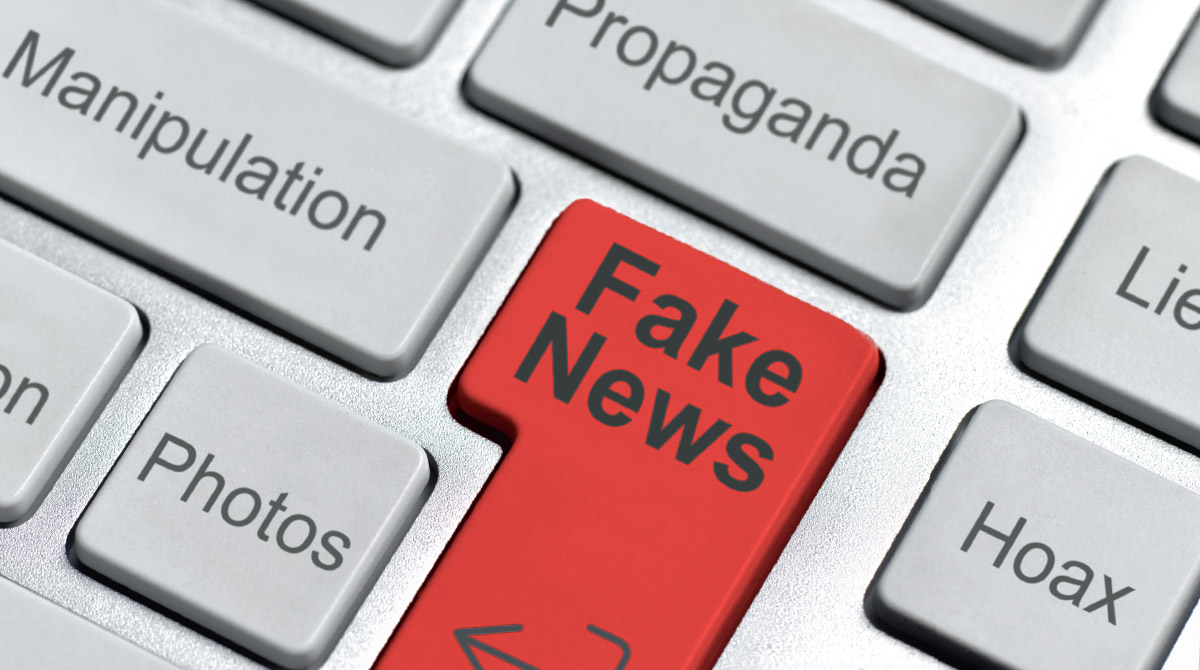 TMR, You are fake news

As per sources, there are no one questioning that why former President Nasheed met Verma during his recent trip to India.

Maldivians are happy that Verma owned Olialia World is generating approximately 5,000 employment opportunities for the people of Maldives while building an international airport in the Maldives.

In 2017, Olialia had signed an memorandum of understanding (MoU) for building an international airport with the Government of Maldives. The airport will be built upon the ‘build, own and transfer’ model, which means that Olialia build and run the airport for 50 years, after which the operations and management would be handed over to the government of Maldives.

According to Verma’s Press Office it is true that billionaire Verma and his wife Anca Verma met former Maldives President Mohamed Nasheed on the 14th of February 2019 and discussed a host of issues pertaining to the economic development of Maldives.

Now come to TMR, which is online portal but there is no any button where readers can know who is the founder, editor, which journalist writing particular story and where is the office of this portal. So there is no point believe this portal’s story as it has provided a soft ground for spreading fake news & has become the primary cause of misinformation, inaccuracy in news, misleading news stories, half-truths & sometimes highly sensational reporting, done to garner attention, mislead, deceive or defame. 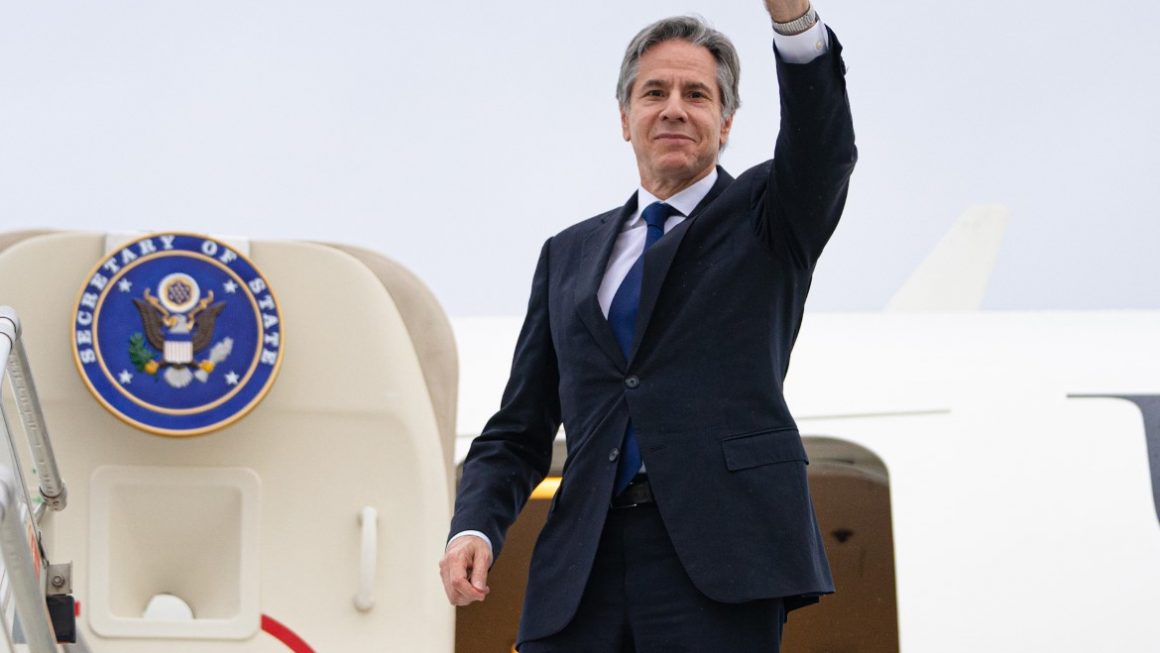