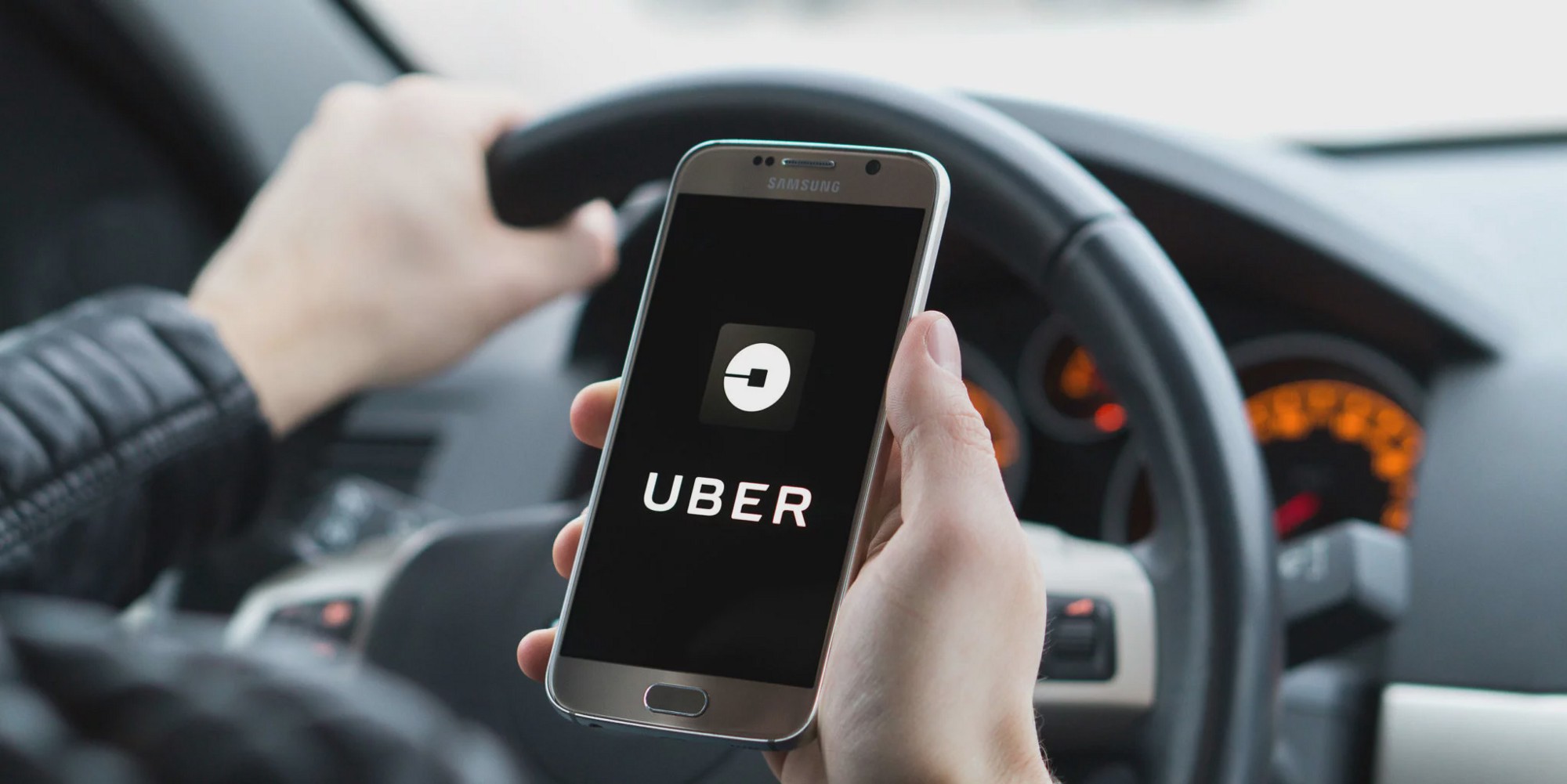 NEW DELHI: Leading cab aggregator Uber India has claimed that its fuel price-linked fare mechanism will increase gross earnings of its drivers by Re 1 per km, which on a monthly basis will lead to a net additional earning of up to Rs 2,200 for an 8-hours driving.

The announcement claim a day after it assured its driver partners that their net earnings won’t be impacted due to rising fuel prices as it would be rolling out a national fuel price index to ensure that their earnings are correlated with changes in the fuel prices.

The announcement came days before the strike threat on November 18 and 19 that the drivers had given to the management after their 12-day strike last month.

Given the impact of rising fuel prices to their net earnings, Uber drivers have demanded a fuel-price linked fare mechanism which the company has agreed to, Uber said in a statement.

“The mechanism is first being rolled out in Mumbai and we estimate it will increase gross earnings of driver partners by Re 1 a km. Those who drive around 8-hours a day, this is estimated to translate into a net earnings increase of Rs 2,000-2,200 a month,” Uber claimed in the statement.

The drivers of cab aggregators Ola and Uber had gone on a 12-day strike last month over lower earnings due to fuel price hike.

The strike was called off on November 3, following assurances from the aggregators and the state administration that the cab aggregators would prepare a new fare chart on price-per-km basis by mid-November, which will take into consideration the rising fuel prices.

Uber is also working towards providing drivers access to health and life insurance and micro-loans and a host of other benefits aimed at improving their welfare, it had said.

Since the beginning of 2018, fuel prices have risen sharply amidst a global surge and a free-falling rupee.