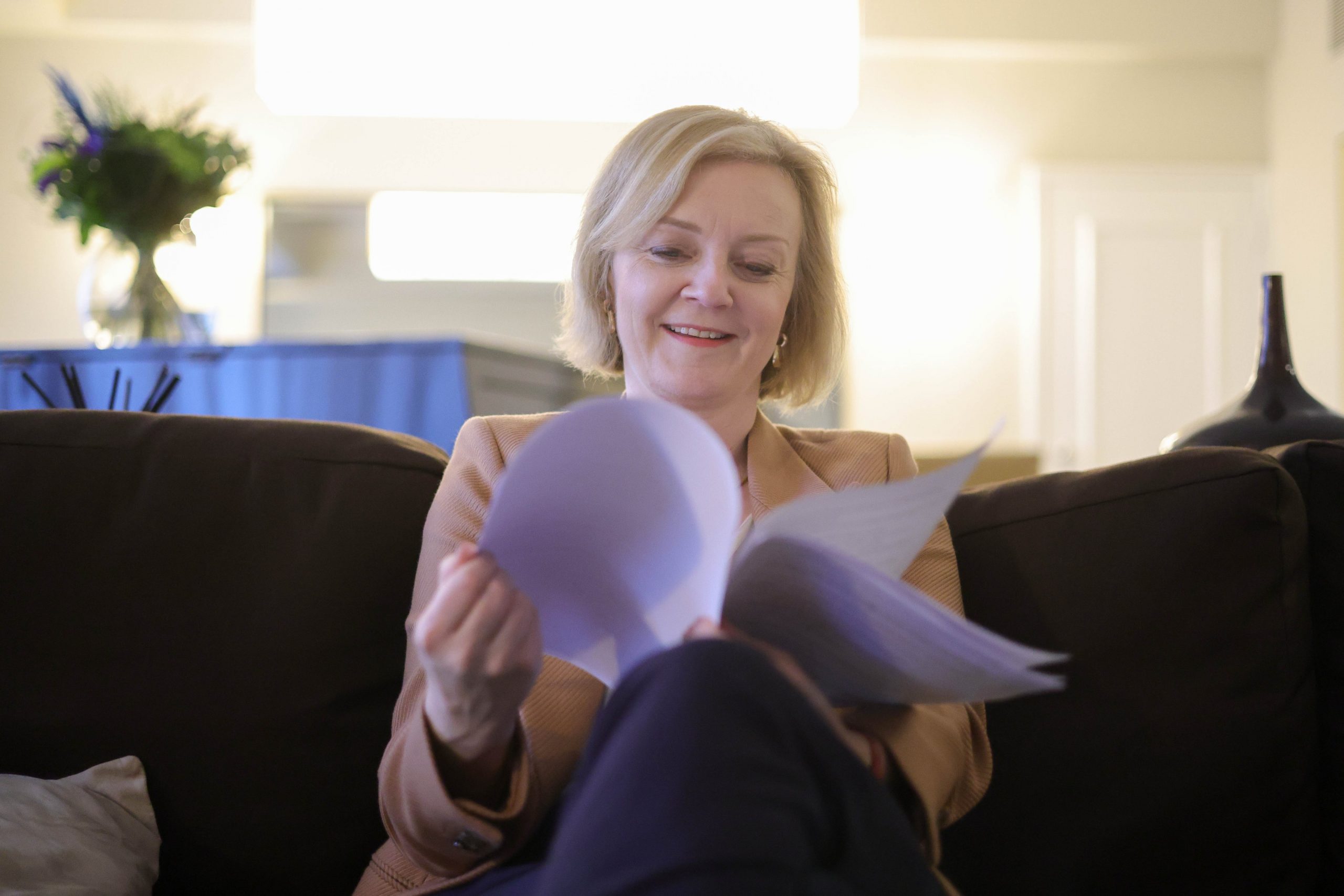 LONDON: The Cabinet is attempting to rally behind embattled British (UK) Prime Minister Liz Truss on Thursday as her Conservative Party backbenchers are up in arms against her tax-cutting economic policies, which they see as favouring the rich amid a cost-of-living crisis and giving the Opposition Labour Party a lead in opinion polls.

Foreign Secretary James Cleverly warned that it would be a disastrously bad idea to think about replacing Truss as the Tory leader, just over a month after she was elected by the party membership in a leadership battle with former Chancellor Rishi Sunak on September 6.

Since then the government’s mini-budget tabled at the end of last month has unleashed turmoil in the financial markets due to fears of unfunded tax cuts introduced by Chancellor Kwasi Kwarteng, despite a forced U-turn on abolishing the top rate for the wealthiest in the country.

We have got to recognise that we do need to bring certainty to the markets, Cleverly told the BBC with reference to the financial turmoil.

I think that changing the leadership would be a disastrously bad idea, not just politically but also economically, and we are absolutely going to stay focused on growing the economy, he said.

It will be seen as a clear warning to the Conservative Party against plotting Truss’ overthrow, just weeks after being elected as party leader and taking charge at 10 Downing Street.

Truss is facing growing calls within her own party to scrap all or part of her economic programme, to be finalised with a fiscal statement scheduled at the end of the month, to shore up the UK’s economic position ahead of a difficult winter.

Under the Tory party rules, Truss technically cannot face a leadership challenge until 12 months unless the powerful 1922 Committee of backbench MPs votes to change their rules.

At a meeting to win over the committee attended by Truss on Wednesday evening, the backbenchers are believed to have made their disapproval of the new leader’s policies abundantly clear.

The BBC quotes sources from within the closed-door 1922 Committee meeting as saying that Tory MP Robert Halfon accused the Prime Minister of “trashing blue collar conservatism” or being against the working classes. MPs who were present said he got a cheer, while Truss looked “shocked” and said he could come to speak to her. But as she left the room, the prime minister said it had been a “very good” meeting.

It came at the end of a tough day, which included a grilling at Prime Minister’s Questions (PMQs) in the House of Commons during which she dismissed fears of public spending cuts and insisted that her focus would be on reducing the country’s debt “by making sure we spend public money well”.

Truss has claimed her tax-cutting plan is needed to get Britain’s economy growing again at a time when official data published this week suggested the UK is heading for a recession.