Up to government to decide on supply-side measures to contain inflation: RBI Governor 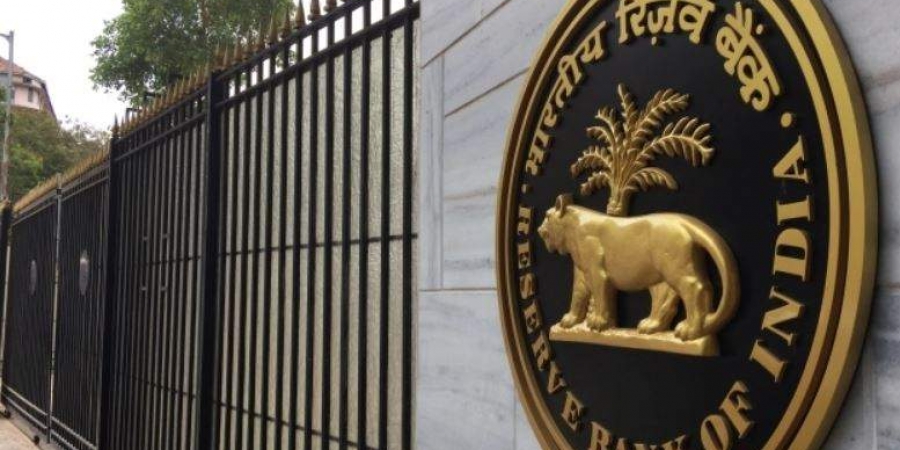 Up to government to decide on supply-side measures to contain inflation: RBI Governor

NEW DELHI: Reserve Bank of India (RBI) Governor Shaktikanta Das on Wednesday said the government is “mindful” of the current inflation situation, and it is up to the Centre to take further supply-side measures to contain the price rise situation.

“I am sure the government is mindful of the current inflation situation and it is for the government to decide on further supply-side measures which they consider as necessary,” Das said addressing the customary post-policy press conference at the central bank headquarters.

The remarks came after the RBI sharply increased its FY23 average consumer price inflation estimate to 6.7 per cent from the earlier 5.7 per cent, and attributed a bulk of the increase to be coming from the supply side troubles, with food inflation alone accounting for three-fourths of the increase in the estimate.

The government had last month cut excise duties on fuels by Rs 9.5 per litre, reducing the pressure on the common man and input costs. It has also taken other measures like banning or containing exports of food products like wheat and sugar.

Das said it is not for him to speculate or comment on what the exact measures can be.

“It is for the government to decide and I am sure they will decide. If and when there is a requirement, they will take the steps,” he said.

It can be noted that in a televised statement before the press conference on Wednesday, Das also pitched for a reduction in value-added tax (VAT) levied by the state governments, saying there has been a significant moderation in urban households’ inflation expectations after the Centre’s excise duty cuts.

“…further reduction of State VATs on petrol and diesel across the country can certainly contribute to softening of the inflationary pressures as well as expectations,” Das said.

Meanwhile, on the vexed issue of cryptocurrencies, where the RBI has been stridently opposing the introduction of any unregulated and private crypto instruments, Das said the central bank will await the discussion paper, which the government has announced to come up with shortly.

He said there is a constant dialogue between the RBI and the government on all issues, and this includes cryptocurrencies as well.

Deputy Governor T Rabi Sankar said the RBI will implement the government announcement on the introduction of the central bank digital currency by the end of the fiscal.

“The process of introduction will be gradual so that there is no disruption in the banking system or the financial system,” Sankar said. 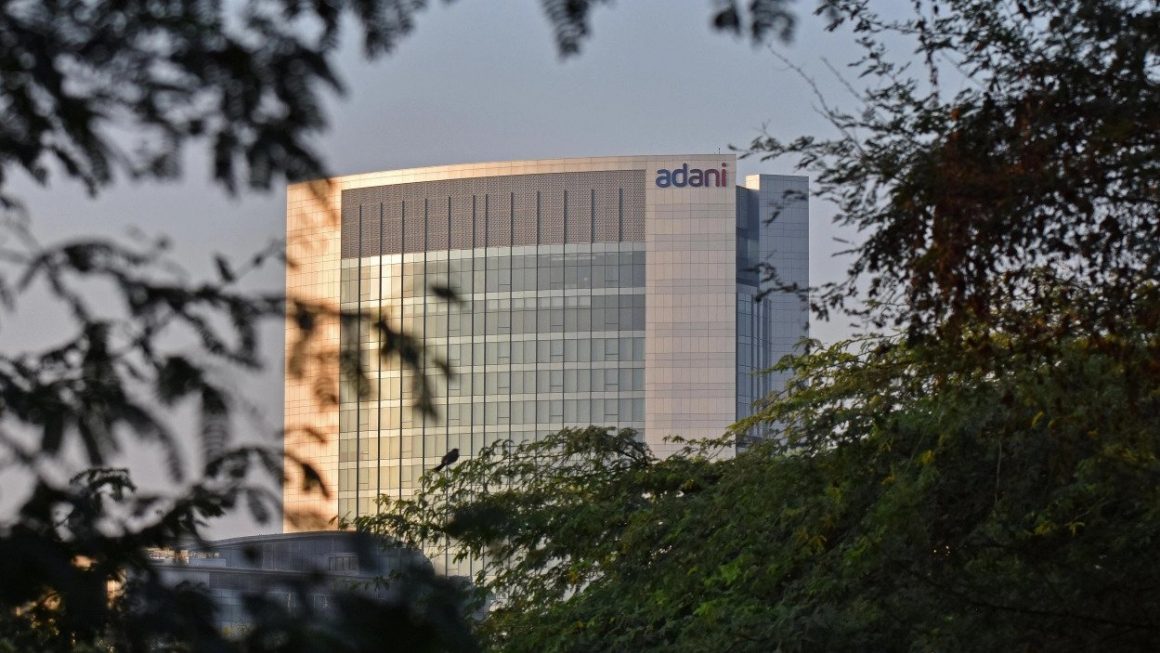