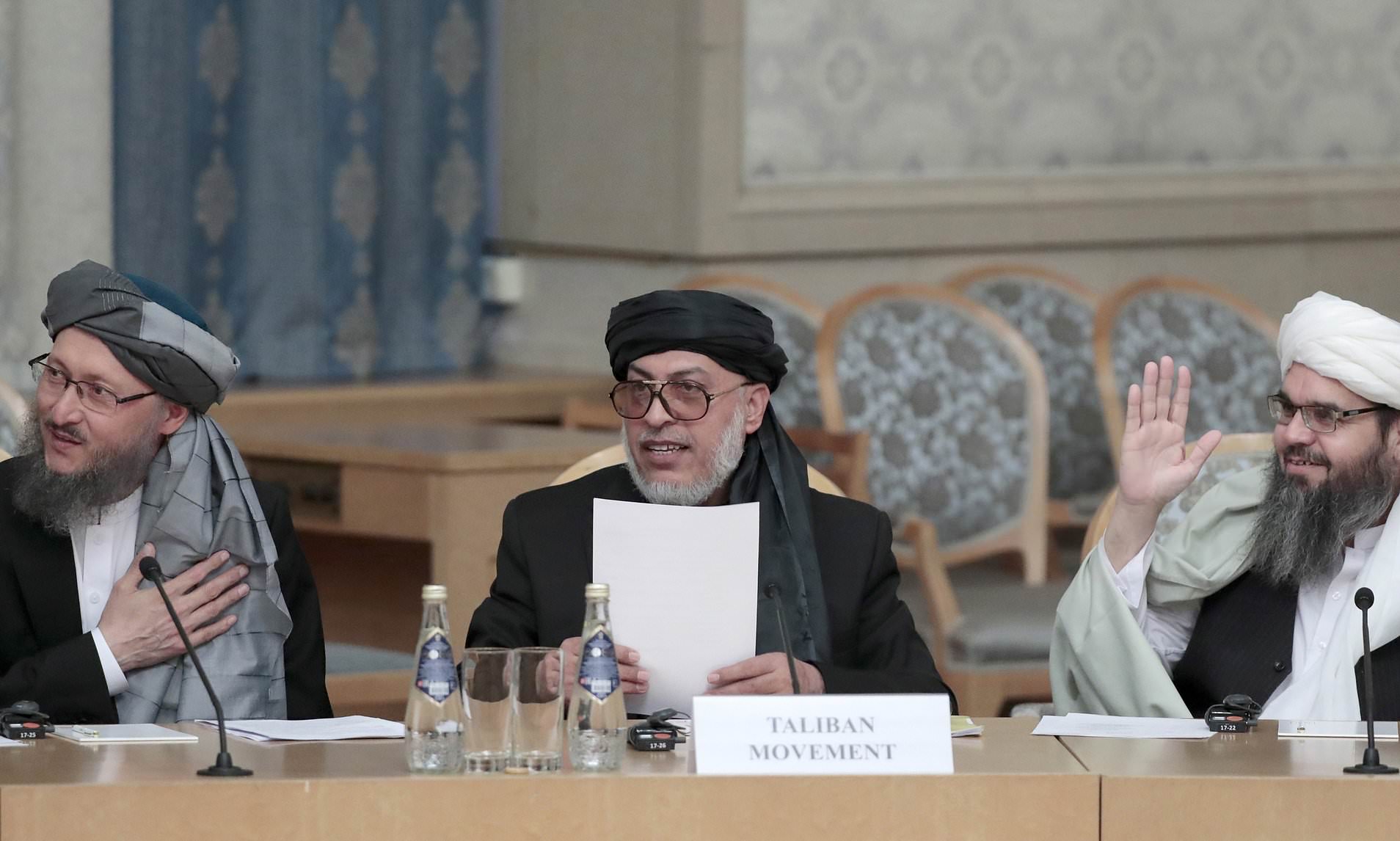 NEW DELHI: The Taliban wants to maintain Afghanistan’s trade, economic and political relations with India, senior leader of the outfit Sher Mohammad Abbas Stanekzai has said while describing it as an important country in the region.

In a video address in Pashto, Stanekzai said consultations with various groups and political parties are going on to form a government in Kabul that will have representations from people from “different walks of life”.

“We attach great importance to our trade, economic and political relations with India and want to maintain that relation,” Stanekzai said on Saturday.

“We also need to keep the air trade open,” he was quoted as saying by Pakistani media outlet Independent Urdu.

The Taliban leader was referring to the air corridor between India and Afghanistan that was established to boost trade between the two countries in view of Pakistan’s denial to allow transit access.

Stanekzai also described India as an “important country” in the region.

Without elaborating, he said Afghanistan’s trade with India through Pakistan is “very important”.

In his address, the Taliban leader also referred to Afghanistan’s relations with Pakistan, China and Russia.

He said consultations are going on among the Taliban leadership and with different ethnic groups and political parties about the formation of an “inclusive government” in Kabul.

“Currently, the Taliban leadership is consulting with different ethnic groups, political parties and within the Islamic Emirate about forming a government that has to be accepted both inside and outside Afghanistan and to be recognised,” Stanekzai was quoted as saying by Tolo News.

Following the Taliban seizing control of Afghanistan, India has been focussing on the evacuation of its citizens, while carefully monitoring the unfolding developments in Kabul.

“The situation on the ground is uncertain. The prime concern at present is the security and safety of the people. Currently, there is a lack of clarity or no clarity about any entity forming a government in Kabul,” Ministry of External Affairs (MEA) Spokesperson Arindam Bagchi said on Friday when asked whether India will recognise a Taliban regime.

Foreign Secretary Harsh Vardhan Shringla told leaders of various political parties on Thursday that India is engaged with the key stakeholders and regional countries on the Afghan crisis.

He also said India is adopting a “wait-and-watch” approach to see whether the new dispensation in Afghanistan will be solely a government of the Taliban or be part of a power-sharing arrangement with other Afghan leaders.

India has been a key stakeholder in Afghanistan and has invested nearly USD 3 billion in carrying out around 500 projects across the country.

Stanekzai was part of a group of foreign cadets who received training at the prestigious Indian Military Academy in Dehradun in the early 1980s. He later quit the Afghan Army.