Will tax French wine in retaliation of their digital tax: Donald Trump 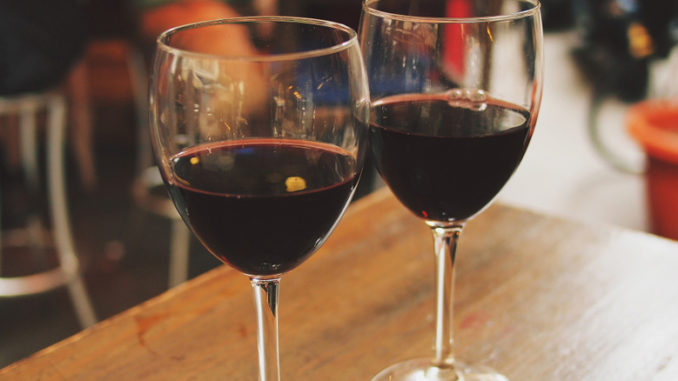 Will tax French wine in retaliation of their digital tax: Donald Trump

WASHINGTON: US President Donald Trump on Friday said he would impose tax on French wine in retaliation of France’s digital tax that would impact American companies.

“I told him (French President Emmanuel Macron) don’t do it, because if you do it, I’m going to tax your wine — tariff or tax — call it whatever you want. So, yeah, we are working on that right now,” Trump told reporters at the White House.

Earlier, Trump spoke to Macron over phone, during which the two leaders discussed a host of issues, including addressing the continued threat posed by Iran to commercial shipping traffic in the Strait of Hormuz, France’s decision to adopt a digital services tax and the upcoming G7 Summit, according to White House spokesperson Judd Deere.

Responding to a question, Trump said he “might” impose tax on French wine.

“So, France put a tax on our companies. You know that. Wrong thing to do. They should not have done it. So I may do that,” he said.

“I have always liked American wine better than French wine, even though I do not drink wine. I just like the way they look, okay? But American wines are great. They did not do the right thing, when they started taxing our companies,” Trump said.

Referring to his conversation with Macron, the president said he shared a good relationship with his French counterpart.

“But they should not have done this. They are used to taking advantage of the United States, but not with me as the president,” he said.