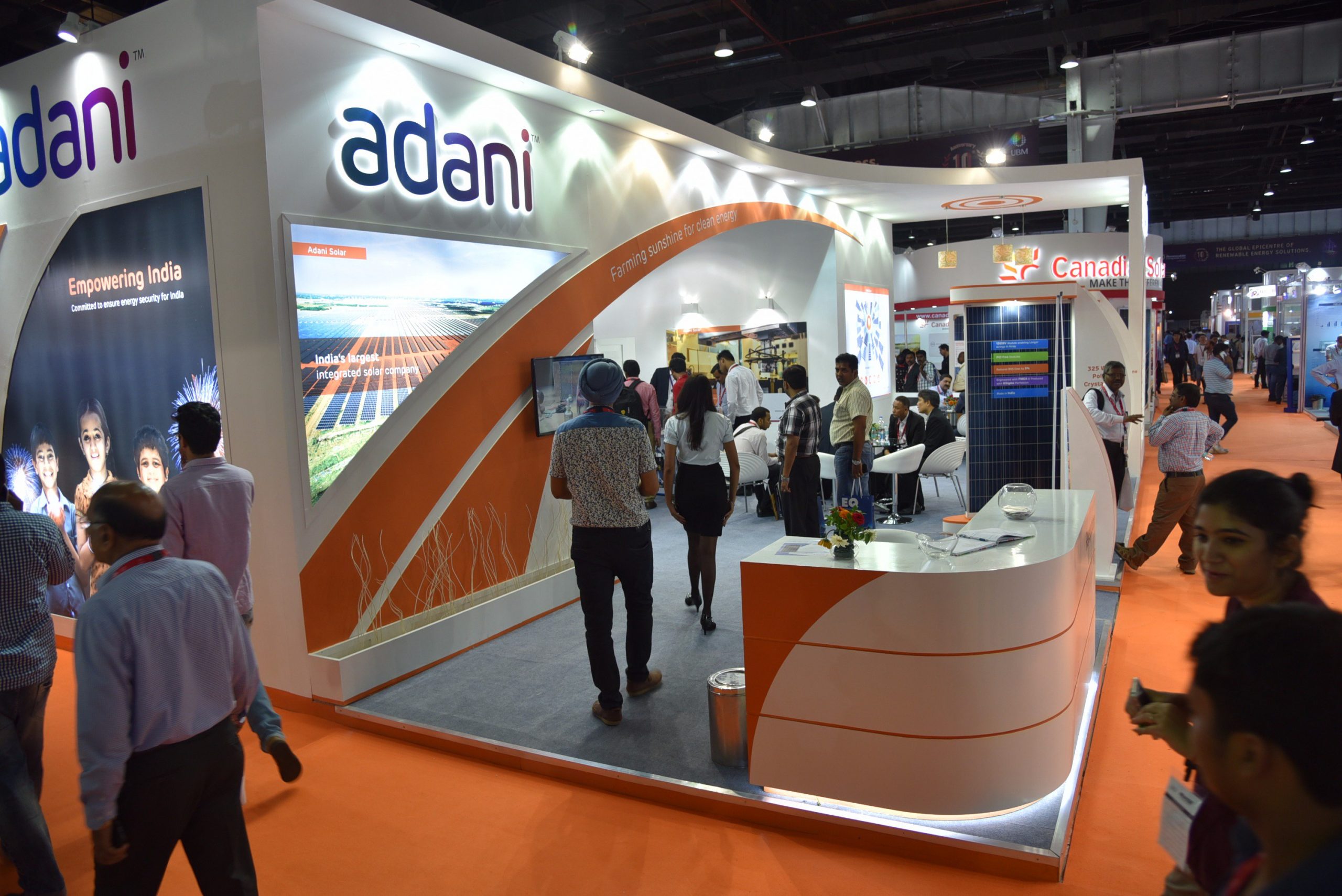 NEW DELHI: Adani Data Network has been granted unified licence for access services, which enables it to provide all telecom services in the country, according to two official sources.

Adani Group entered the telecom sector after buying spectrum in the recent auction.

“Adani Data Networks has been granted UL (AS),” an official source said. Another official said that the permit was granted on Monday.

An e-mail query to Adani Group did not elicit any reply.

Adani Data Networks Ltd (ADNL), a unit of Adani Enterprises Ltd, acquired the right to use 400MHz of spectrum in the 26GHz millimetre wave band worth Rs 212 crore for 20 years in the recent 5G spectrum auction.

The Adani Group had said that it plans to use the airwaves for its data centres as well as the super app it is building to support businesses from electricity distribution to airports, and gas retailing to ports.

“The newly-acquired 5G spectrum is expected to help create a unified digital platform that will accelerate the pace and scale of the Adani group’s digitisation of its core infrastructure, primary industry and B2C business portfolio,” the group had said in a statement.