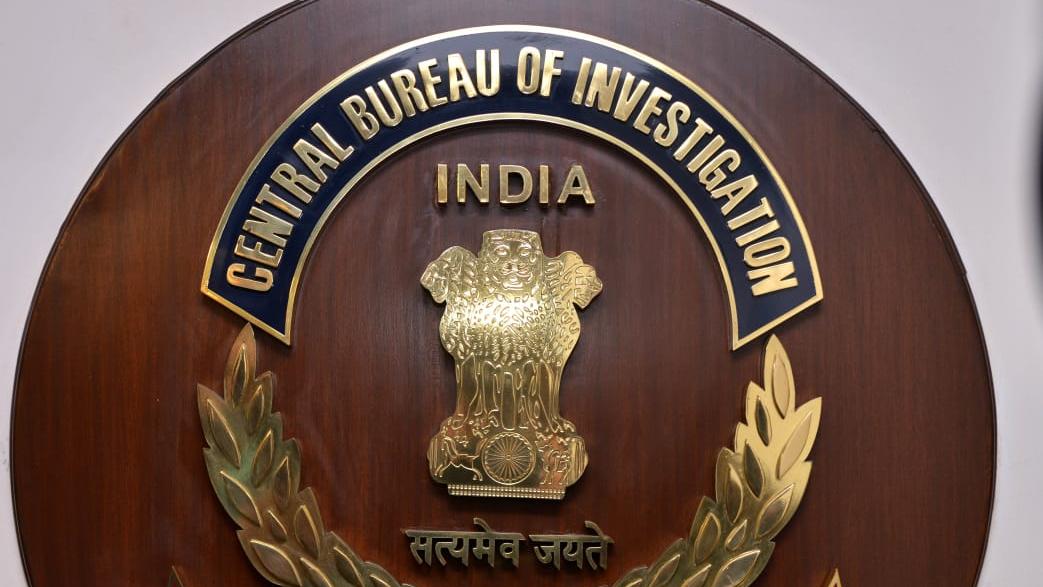 NEW DELHI: The CBI has arrested two former managing directors of companies in two separate cases related to a scam in which Rs 756 crore of investors’ money is under scanner, officials said Thursday.

The CBI alleged that the duo fled after collecting the money in West Bengal and misappropriated the amount, they said.

The agency had taken over the investigation of Saradha and other ponzi scam cases on the orders of the Supreme Court on May 9, 2014.

Sun Plant Agri had collected funds from people by offering them lucrative returns in the name of selling trees to investors.

The Securities and Exchange Board of India (SEBI) had said that the collective investment scheme violated rules and regulations and was running without any registration.

The SEBI had also found irregularities in schemes run by New Land Agro and had directed it to refund the money collected by it.