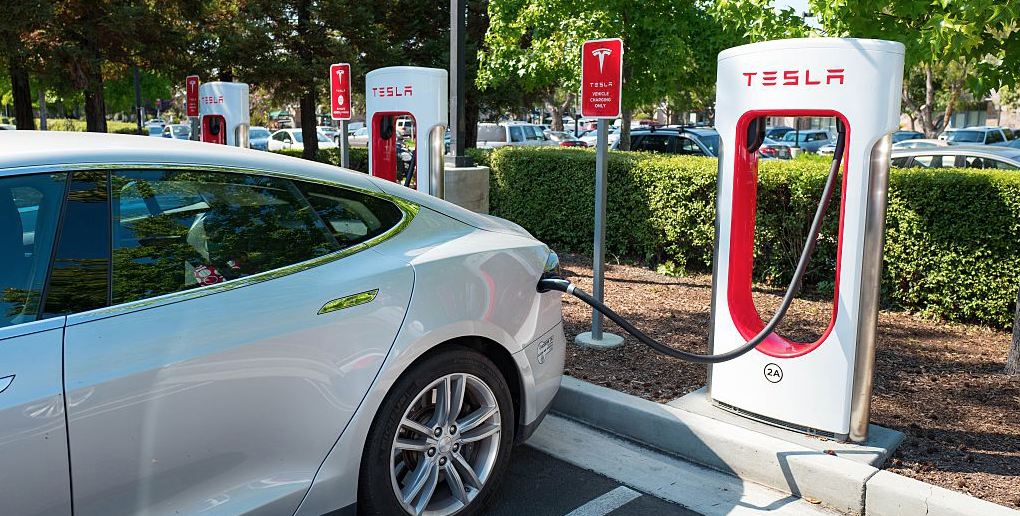 NEW DELHI: Tesla Inc. would need to commit to sourcing at least $500 million of auto components from India for the electric carmaker’s request for an import tax cut on its vehicles to be considered, a person familiar with the government’s thinking said.

While it could start at a lower base, Tesla would need to agree to ramp up Indian parts purchases by around 10% to 15% a year until a satisfactory level was achieved, the person said, asking not to be identified because the discussions are private. The administration of Prime Minister Narendra Modi has formally told Tesla to ramp up domestic sourcing, but is yet to relay a procurement target to the company, the person said. Tesla in August claimed it sourced around $100 million in parts from India.

The government has said it is keen for the EV pioneer to make cars in the country, but appears to be using their interest to try and gain benefits for the nascent local electric car industry. Tesla says it wants to test the waters by selling imported cars first, and to make that viable, levies as high as 100% would need to be lowered. India is still a value-conscious auto market dominated by cheaper gasoline cars and clean transport remains a fledgling industry, with EVs just  1% of cars sold annually.

To progress on its tax-cut bid, Tesla must approach the government with a component-sourcing plan that’s proportional to its car sales forecast in India, the person said. It should also export made-in-India components to China if it plans to import cars from there, the person said.

Tesla and a representative for India’s ministry of transport didn’t immediately respond to requests for comment.

In July, Tesla CEO Elon Musk tweeted that import levies in India were among the highest in the world and that the nation treats clean-energy vehicles the same as gas-guzzling cars, which isn’t consistent with its goal of reaching carbon neutrality. India has been engaged in a long-time border dispute with neighbor China and last year asked Tesla to avoid selling cars made at its Shanghai factory in India, according to Road Transport Minister Nitin Gadkari.

India earlier this month rejected Tesla’s call for lower taxes to import electric cars, saying existing rules already allow partially-built vehicles to be brought in and then assembled locally at a cheaper levy. Imported EVs attract taxes of as much as 100%, while there are import duties of between 15% to 30% on parts shipped for assembly in the nation.

While Tesla is facing an impasse with the federal government, other Indian states are courting the carmaker, promising a streamlined approval process. At least five states have pitched for Tesla to set up manufacturing plant in their provinces.