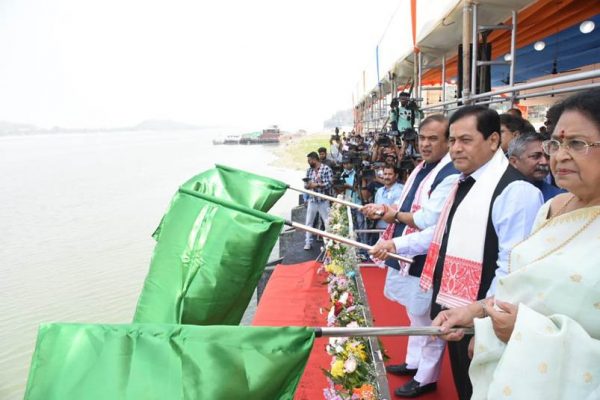 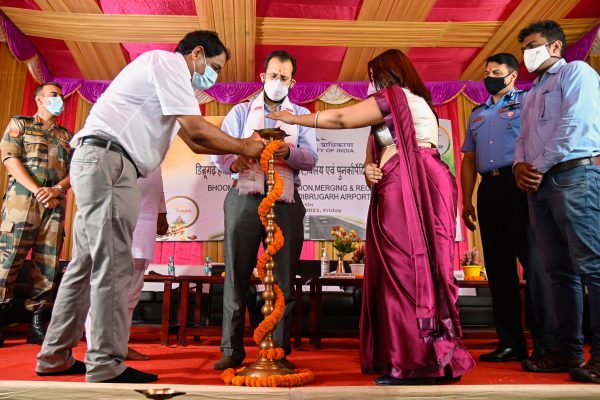 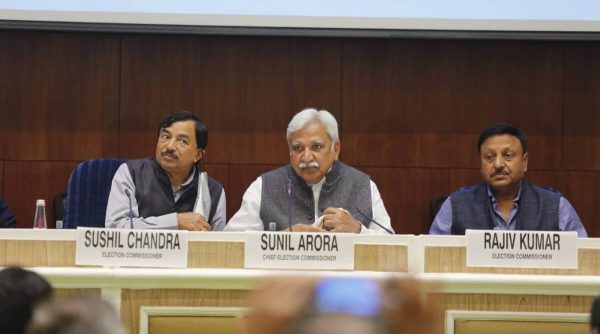 NEW DELHI: Voting for five assembly elections will begin on March 27, the Election Commission announced Friday with West Bengal set to hold eight-phase polls and Assam three. Counting for all the seats will be held on May 2. To be held till April 29 amid the coronavirus pandemic, the elections are expected to witness a […] 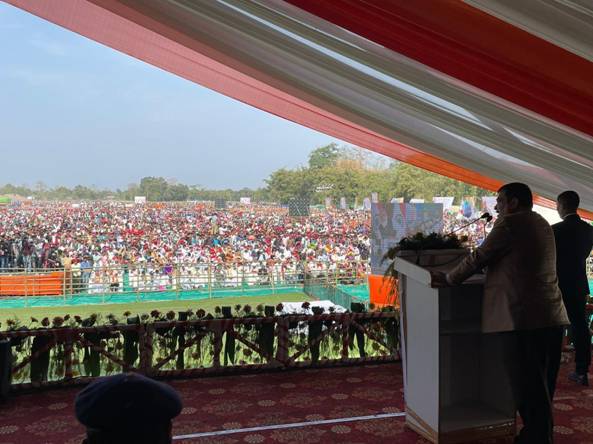 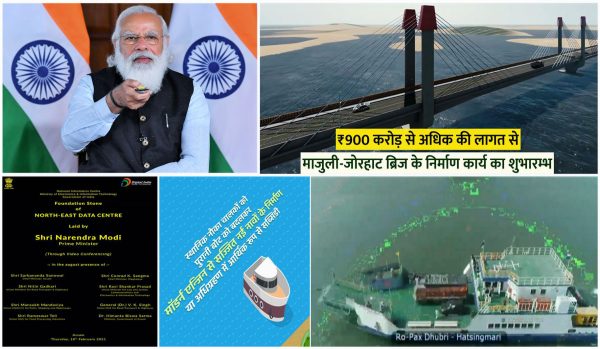 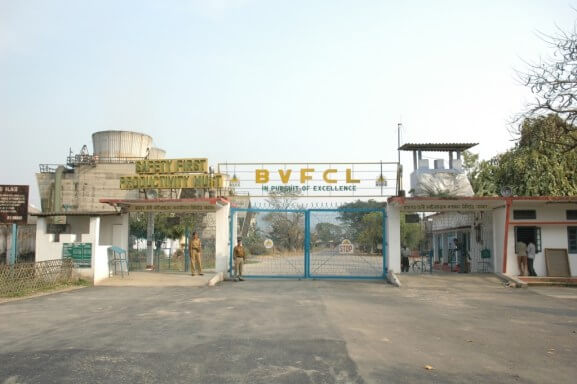 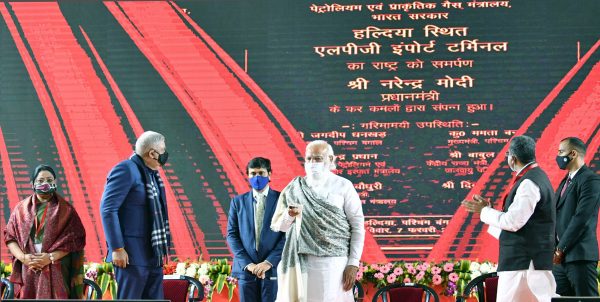 NEW DELHI: Union Home Minister Amit Shah is expected to launch the Ayushman healthcare scheme for central paramilitary force personnel in Assam later this week, official sources said. They said Shah will hand over the first Ayushman health cards to the chiefs, a sub-officer and a jawan of each of the central armed police forces […] 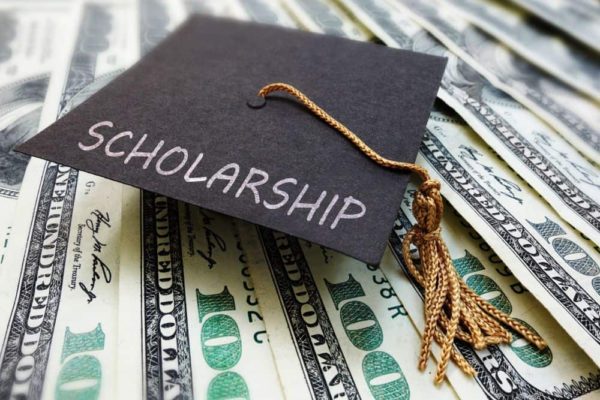 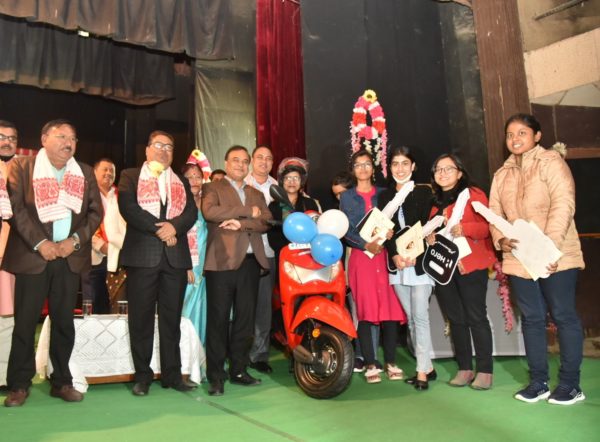 NEW DELHI: The Assam government will distribute around 22,250 scooties (two-wheelers) to girl students free-of-cost to promote girls’ education in the state, Assam Education Minister Himanta Biswa Sarma said on Saturday. The minister after distributing the scooties at a function at Mushalpur in Baksa district, said that free scooties would be given to meritorious girl […] 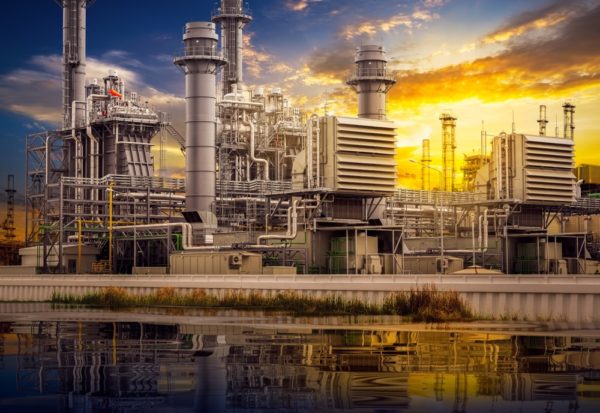 NEW DELHI: The Asian Development Bank (ADB) and the Government of India on 30th December 2020 signed a $ 231 million loan to augment electricity generation capacity in the state of Assam through construction of a 120 megawatts (MW) hydroelectric power plant that will enhance availability of electricity for households. This is the third tranche […] 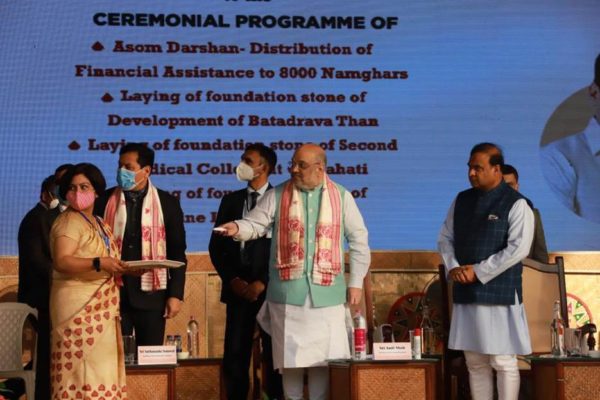 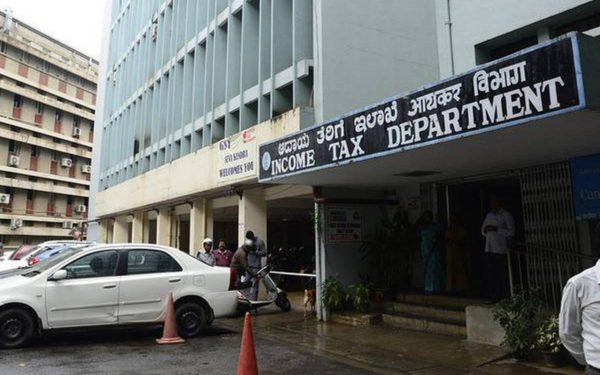 NEW DELHI: The Income Tax Department’s search and survey action against three leading contractors of north-eastern India has led to the alleged unearthing of undisclosed income of nearly Rs 100 crore so far. One of the groups is into hospitality business. The searches have been carried out at 14 locations in Delhi, and Guwahati, Silapathar, […] 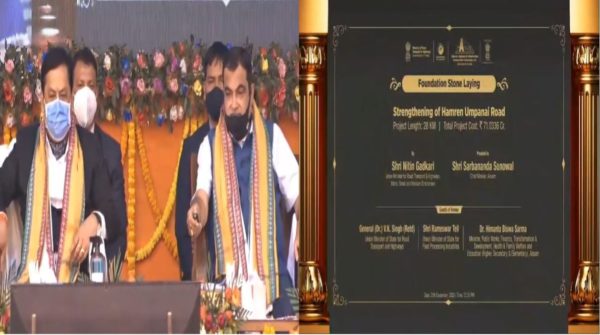