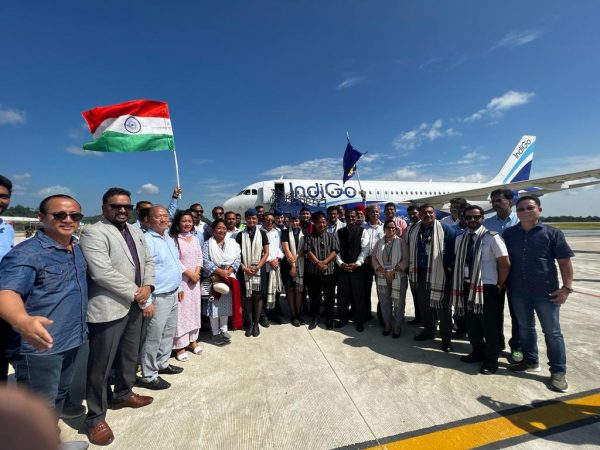 ITANAGAR: An aircraft of a private airlines was succesfully test landed at the newly constructed Donyi Polo airport in Arunachal Pradesh near here on Tuesday scripting a new chapter in the country’s aviation history. The airport after it is commissioned will be the first in Arunachal Pradesh, the eastern most state of the country, and […]